How To Create The Best Digestive Health For Your Baby

Modern Agriculture And Its Effect On Gut Health

Everything You Need To Know To Get Started With Kefir

Secure your place in our free webinar on the 5 secrets to clear skin, even if you've had psoriasis or eczema for years. 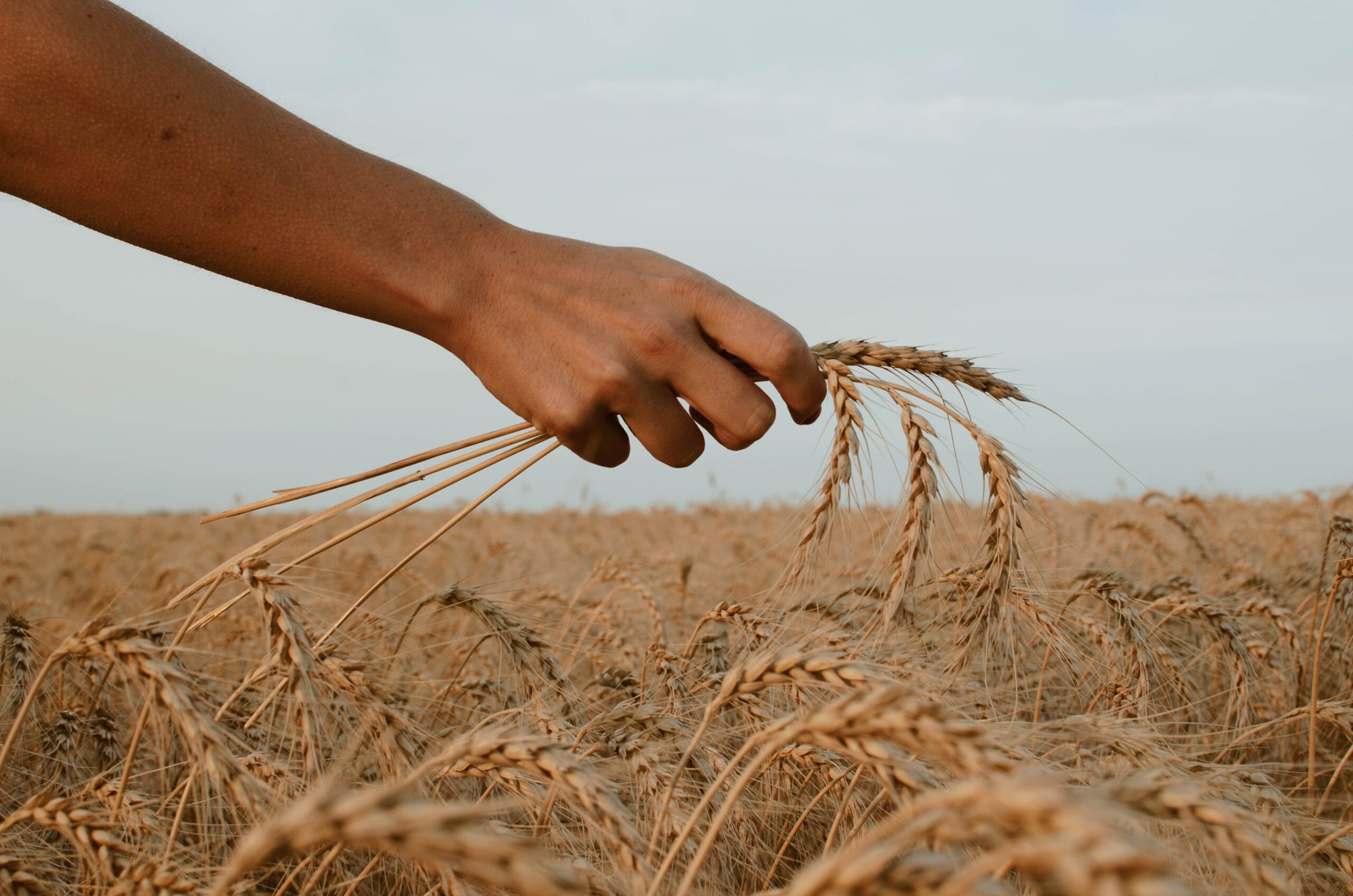 While it is easy to dismiss a gluten allergy as a “new-age fad,” gluten sensitivity issues are very real and backed by significant science that demonstrates the detrimental effects it can have on one’s health and, specifically gut health, long-term. Gluten is a combination of two protein molecules found in wheat, barley and rye which make up the bulk of most commercial breads, crackers, baking flour and pastas. Most whole foods like nuts, seeds, meats, eggs, fruit and vegetables are 100 percent gluten-free if they’ve had no processing. To be classified as “certified gluten-free,” a food must contain less than 30 parts per million of gluten. However, those who suffer from the auto-immune illness Celiac disease have been known to develop reactions caused by foods with gluten levels as low as 3 parts per million. More than 18 million Americans suffering from some form of gluten sensitivity, which can lead minor health issues such as a simple rash to more serious conditions such seizures, arthritis, osteoarthritis and osteoporosis. There are many hidden sources of gluten, especially in packaged food, so be sure to look for the “Certified Gluten-free” seal of approval. In addition to gluten sensitivities that some individuals have, conventionally raised glutenous grains can do a number on your digestive system since most of these crops (and most non-organic crops in general) are sprayed with a dangerous herbicide called Roundup which contains a compound called glyphosate.

High levels of glyphosate in your diet are linked to a number of disorders and illness including leaky gut and cancer.The Wellpath Center team takes gluten issues seriously, since they can be a catalysts for many chronic illnesses. We utilize advanced testing that goes much further than more standardized tests, which almost always miss checking an individual’s gluten sensitivity. Combining this information with other advanced treatment methods, we can help you develop and maintain a gluten-conscious diet (without turning your life upside-down) that will allow your body to heal, regain its energy and thrive in the long term.

Build Your Path To Wellness